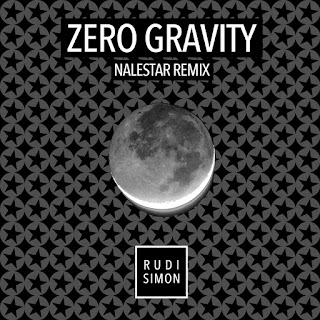 
Stream it on Spotify
Get it on iTunes

Rudi grew up in Botswana and Cape Town, South Africa, before moving to the UK in 2004. He started producing computer-based music and writing songs as a teenager, but gave up the hobby in favour of a ‘real job’, while continuing to DJ (claim to fame: has played at Fabric and Heaven).
That changed in 2014 when an Ableton course in Hackney led to “Honest About It”, a jazzy, down-tempo vocal house track featuring US vocalist Porter Shields and Jack Painter (who subsequently rose to fame as Captain Ska with the Theresa May protest song ‘Liar Liar’) on trumpet. The release made it onto radio in the UK and was followed up by “Slipping Away”, a duet featuring Vince Freeman (The Voice, Season 1) and Nika Syva. Rudi’s bootleg remix of the Jess Glynne/Tinie Tempa track “Not Letting Go” found viral success on Soundcloud, racking up almost 300k plays to date. Rudi also makes his own music videos; the videos for “Just” (a remix of an acoustic pop track) and “Zero Gravity” can be found on his website optimacy.co.uk.