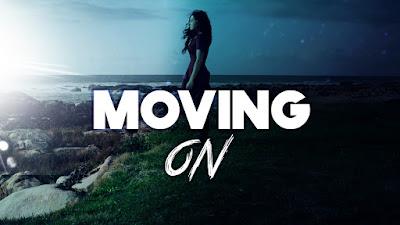 Born in Lyon, France, in 1989, Amaury Lacroix A.K.A Trazmo is a talented artist. He started music very young by attending Conservatory. At the age of 9 he followed his family to Asia and only got back into music at the age of 15. As a child he was influenced by the music his parents listened to. He later showed a lot of interest in HipHop and Electronic music. He started creating his own music in 2009.

He overcame a serious accident at the age of 18 and his relationship with music began to grow into something mystical. For over 10 years, music was the only way he could express his feelings. This being the only way for him to really communicate with the world, it sparked an ever-growing desire for creation.

Trazmo has explored other musical styles as a composer such as House music, Future Bass, Psytrance, Dubstep. In 2017 he created his Soundcloud account and chose to explore the Tropical House music genre. In one year he has collected over 100,000 streams on his different tracks. Trazmo is currently being noticed by artists and producers and his music is shared by many fans from all over the world making his dream come true: make people dance and let them enjoy!

His latest single « Moving on » is getting a lot of momentum. He is currently working on an EP and wishes to create a warm univers in his music to send good vibes to every fan and listener out there.